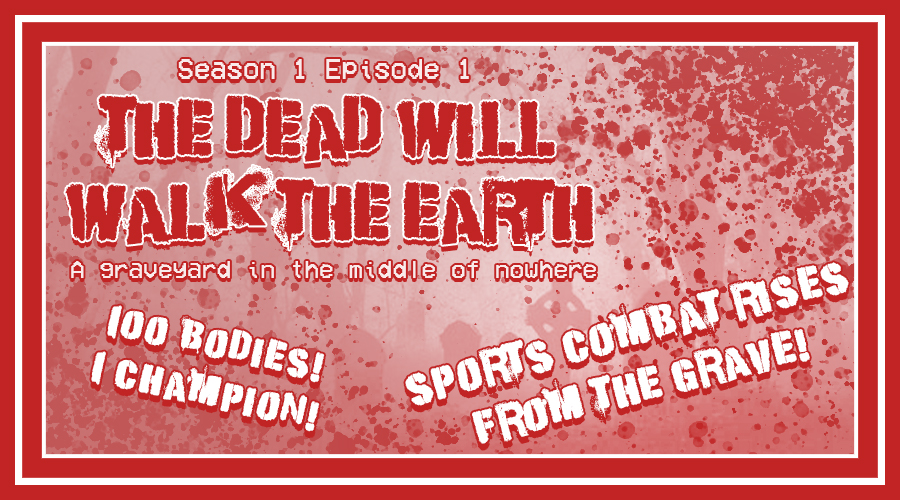 first show's gonna be retroactive after we get eight characters, check this space later for more spicy details

I don't suppose there's any way to create/manage a character without Discord? (I'm not really on there anymore)
If that's not viable, I'm totally fine being an audience member :p
edit delete reply
Morgenstern 21st Oct 2022, 8:20 PM

I have Steam, although I haven't really used the messaging part of it much yet. I also have a ComicFury account (duh) and Reddit. I suppose Disqus and Fandom accounts as well, but I don't think either of those really supports any kind of DMs.
If it's going to make it a lot harder for you to manage something out of Discord, I don't mind doing the NPC thing though.
edit delete reply
Morgenstern 21st Oct 2022, 8:35 PM

Steam could work, I'm on there about as much as I'm on Discord. It's not too much trouble, we just need some way to facilitate discussion of plans/matches/etc between you and me and whoever plays the character your character happens to be fighting at a given time.
edit delete reply
Cheshire777 21st Oct 2022, 8:45 PM

Great! Just one question, are the characters strictly ones that already exist in some form, ones that are basically original, or some combination?

I'll give characters some thought and try to send you a pitch sometime tomorrow then, if that works for you :)
edit delete reply
Morgenstern 21st Oct 2022, 8:59 PM

You get two pieces of equipment to start with; these can be drawn from existing works but don't have to be the *same* work your character's species/background was drawn from. So, you could have a Hylian OC with a DBZ scouter, or a Skrull OC with a gun from DOOM, or whatever else works. More powerful items tend to be broken, malfunctioning or otherwise limited in-universe, both for obvious balance/story-telling reasons and because getting a hold of an intact Excalibur is hard no matter how many Arthurian universes there are, lol.
edit delete reply
Cheshire777 21st Oct 2022, 9:02 PM

So we aren't making an equipment + race pool this time?
We just bring our own selections in?
edit delete reply
Morgenstern 21st Oct 2022, 9:28 PM

Yup. I wanted to give everybody that was in Arena Arcadia a chance to bring their old characters back if they want, so I figured leaving it open choice would be the easier way to handle that. Equipment picked up later will still be drawn from a pool, but starting out you have free reign.
edit delete reply
Post a Comment